We have been a top ten grossing firm in Los Angeles and Las Vegas. In 1973, Bruce booked his PR client, actor Michael Landon, on the “Tonight Show” starring Johnny Carson. Bruce credits Carson for inspiring the idea to launch a celebrity speakers bureau. After the show at NBC in Burbank, Johnny Carson invited Michael Landon and Bruce to his Malibu home for dinner. When Carson suggested to Bruce that he create Bruce Merrin’s Celebrity Speakers Bureau, Landon offered to be Bruce’s first client. Carson became his second client. Then, Johnny’s world famous executive producer, Freddie deCordova, became client number three!

Bruce has served as vice president on the Board of Governors of IASB (International Association of Speakers Bureaus), the worldwide leading speakers bureau organization. We regularly book clients with Fortune 500 companies, custom tailoring the speakers and entertainers for each event. We recently booked Bodine Balasco, famous business motivational speaker, for FedEx. Bodine presented his award winning speaking presentation in the afternoon. Then he dazzled the FedEx top executives with his close-up magic performance that evening. The FedEx event was so successful, that they re-booked Bodine for the next year. We work with each client based upon their budget, the location of the event, the theme and their wish list. We take great pride in our ongoing work with top companies like Microsoft.

We are based in Las Vegas, the entertainment capital of the world. Our personal contacts are unparalleled. Bruce can make your special event even more special. As FedEx has said, “You truly represent the best in the business.” Or consider famous comedian Phyllis Diller’s comment: “Bruce could book a leper with a hair lip!”

Bruce Merrin stands ready to assure you that you will NEVER HEAR THE SOUND OF ONE HAND CLAPPING AT YOUR EVENT when you work with Celebrity Speakers & Entertainment Bureau in Las Vegas. Let us help you find the perfect keynote speaker for your next event. 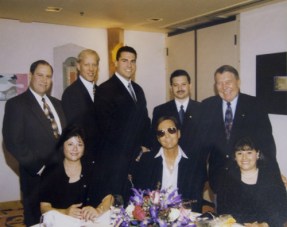 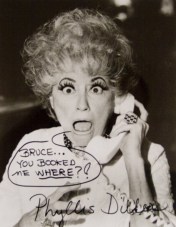 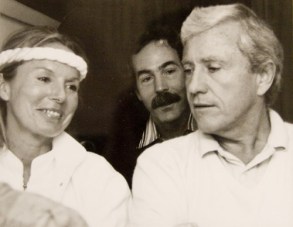 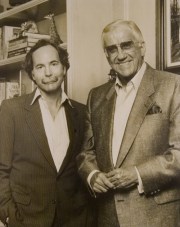 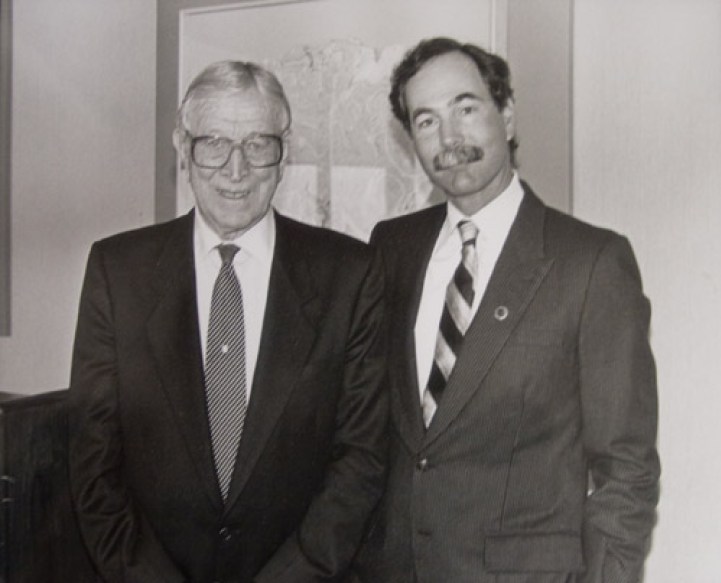 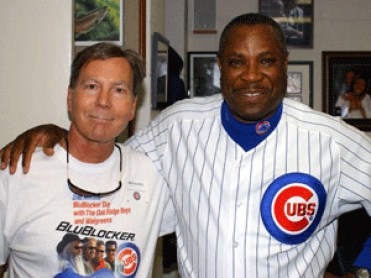 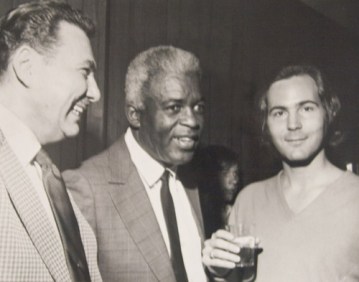 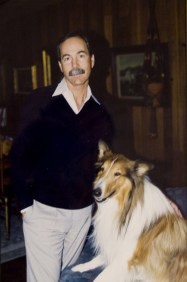 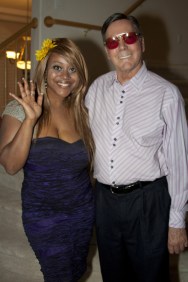 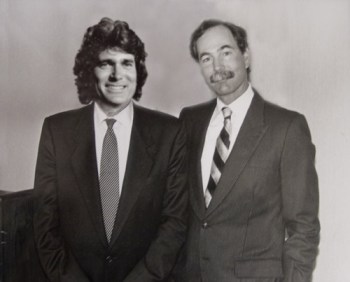