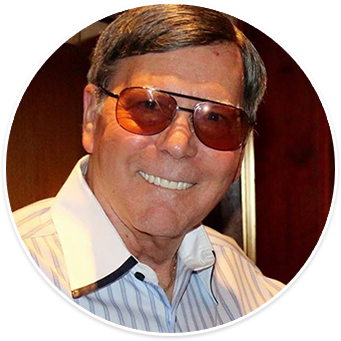 Bruce Merrin’s Celebrity Speakers Bureau has been a top ten grossing firm in Los Angeles and Las Vegas. In 1973, Bruce booked his PR client, actor Michael Landon, on the “Tonight Show” starring Johnny Carson. Bruce credits Carson for inspiring the idea to launch a celebrity speakers bureau. After the show at NBC in Burbank, Johnny Carson invited Michael Landon and Bruce to his Malibu home for dinner. When Carson suggested to Bruce that he create Bruce Merrin’s Celebrity Speakers Bureau, Landon offered to be Bruce’s first client. 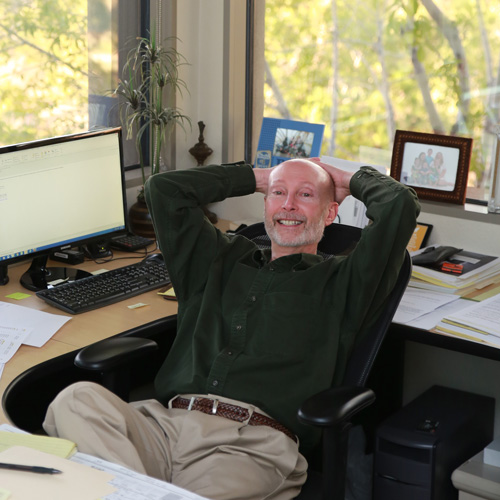 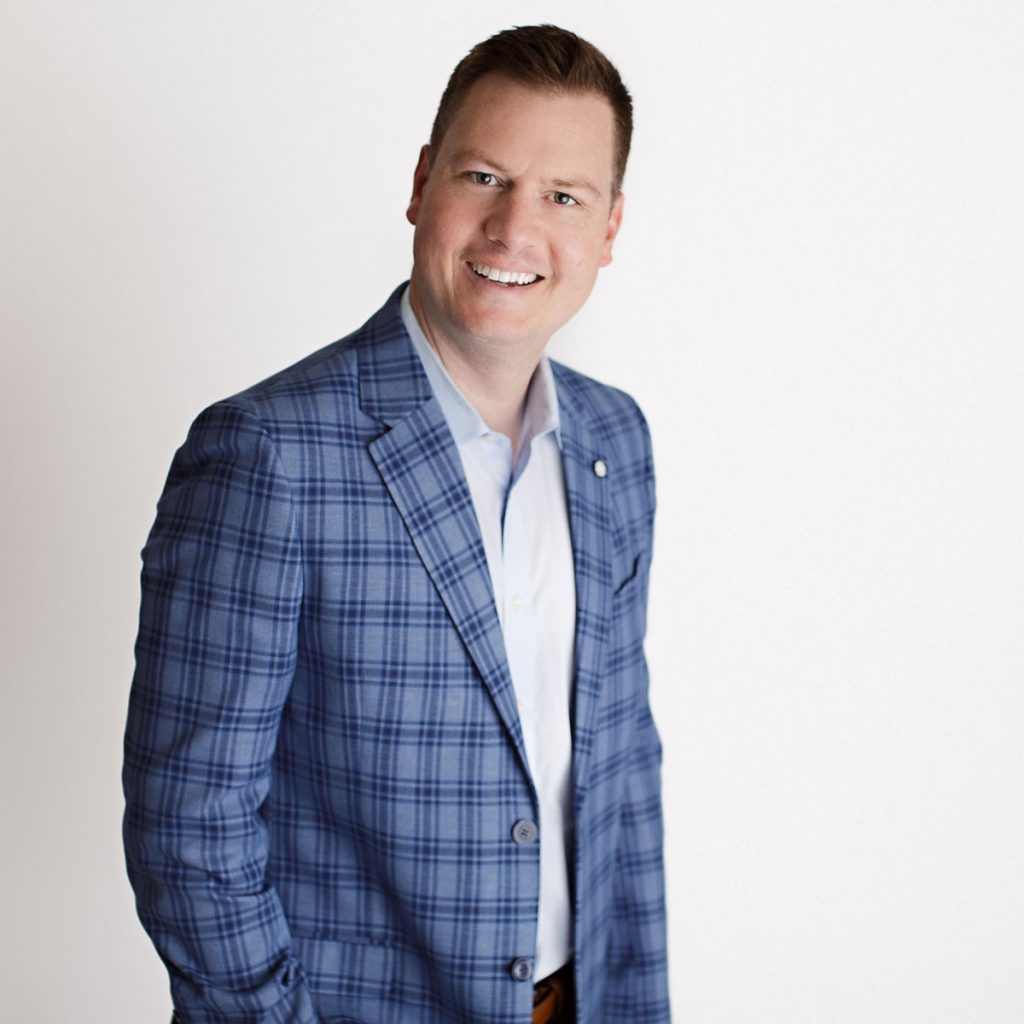 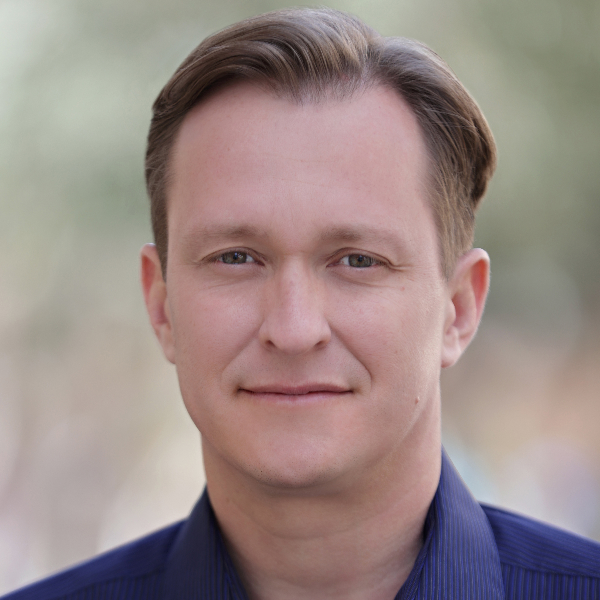 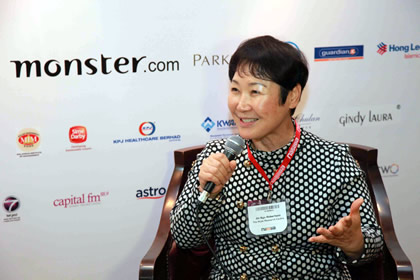 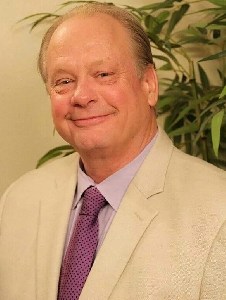 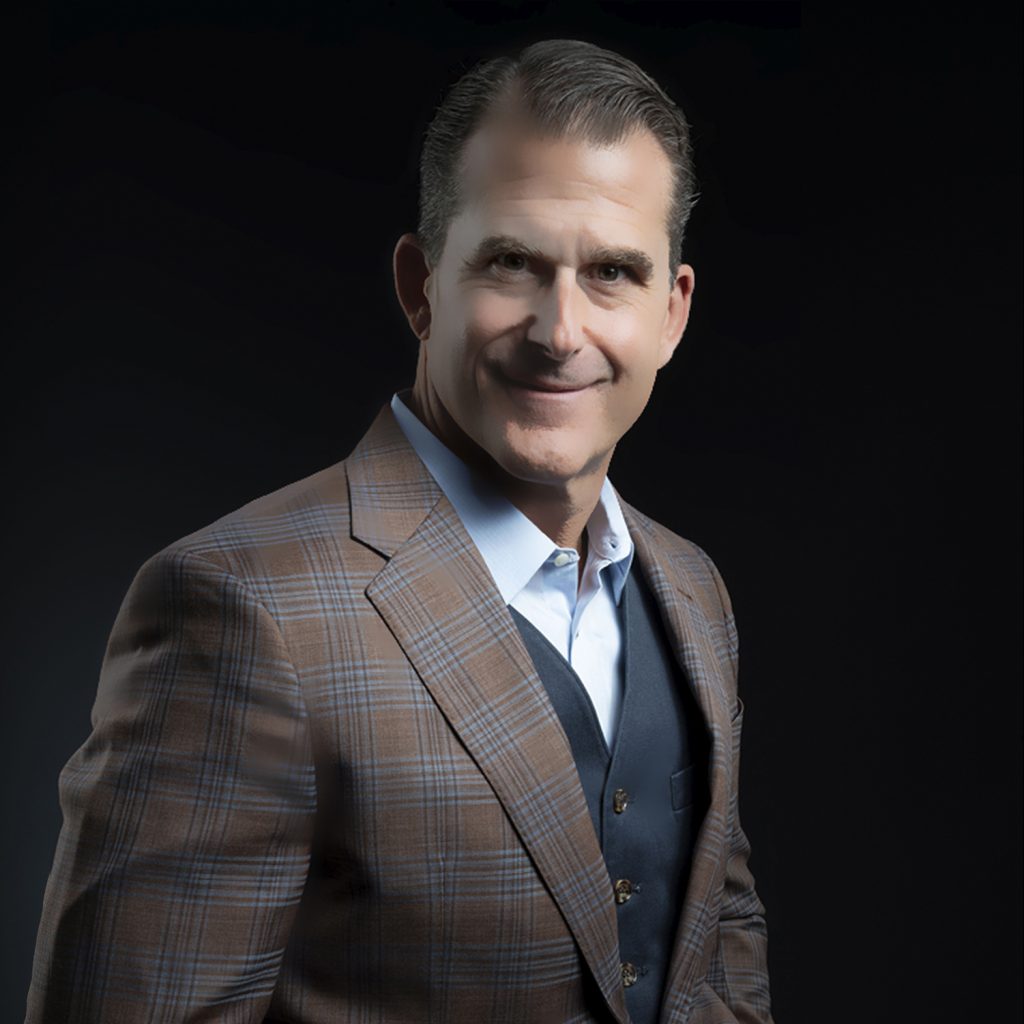 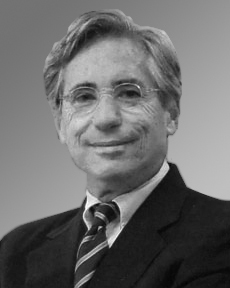 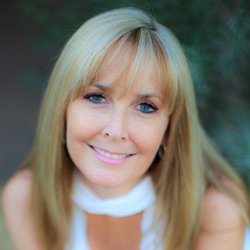 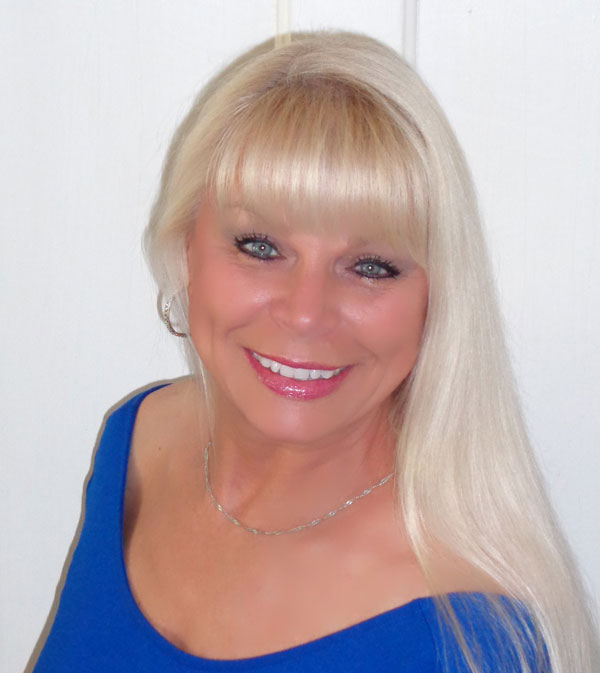 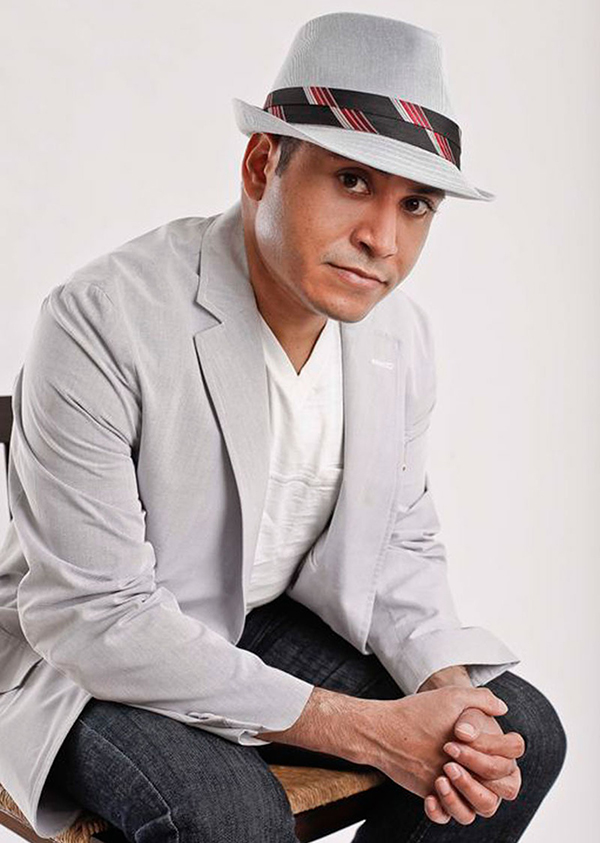 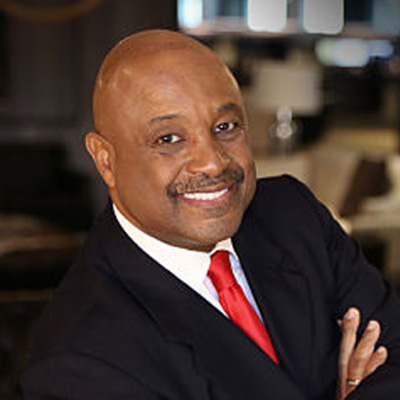 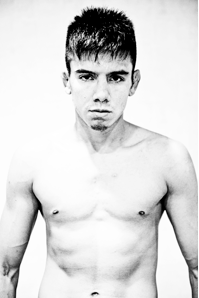 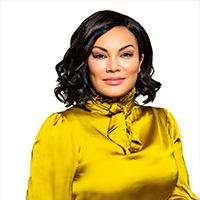 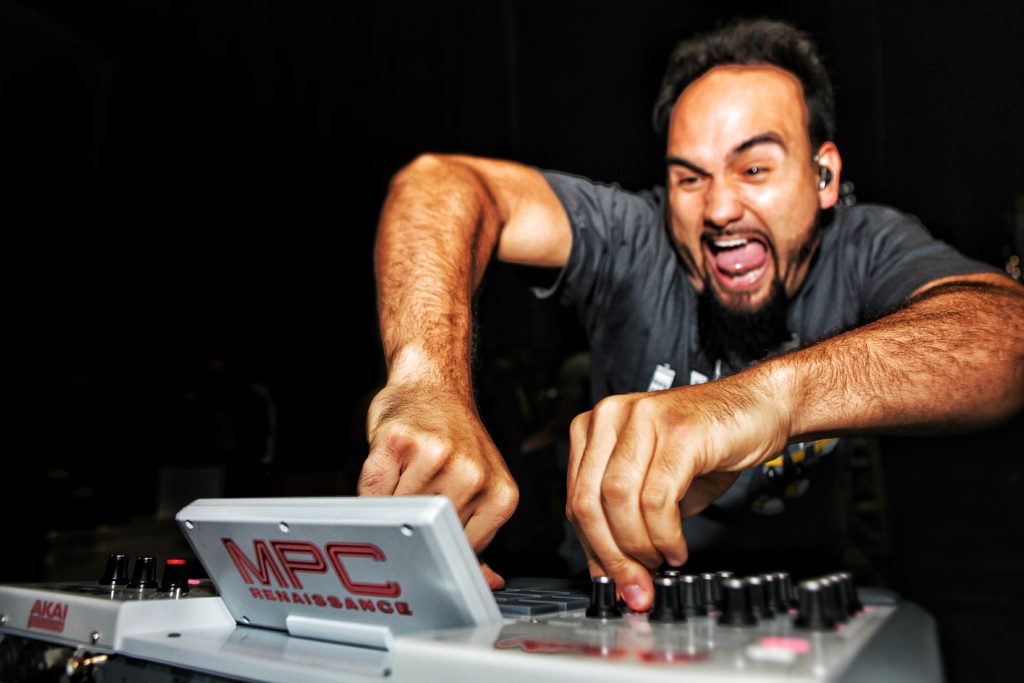 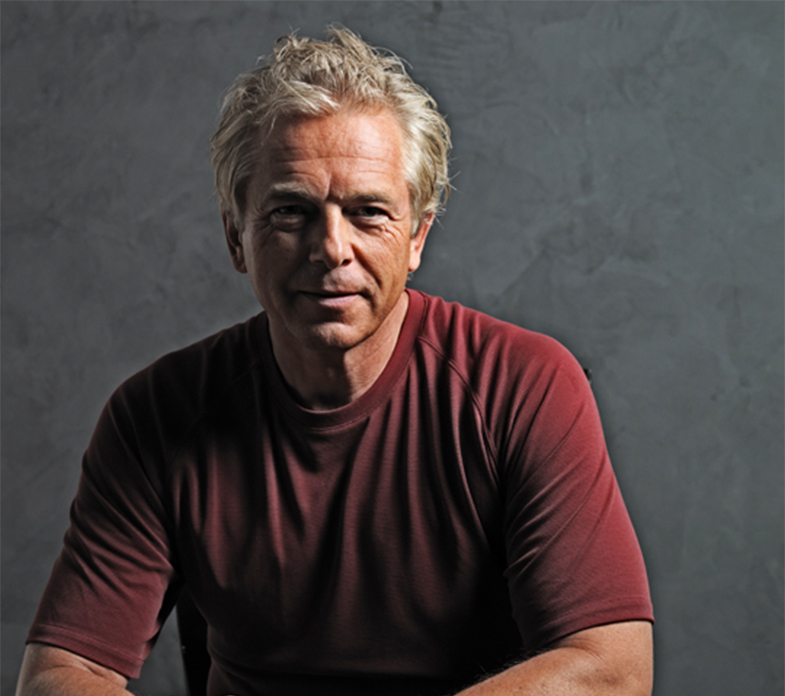 Founder and CEO of The Human Potential Project / Author 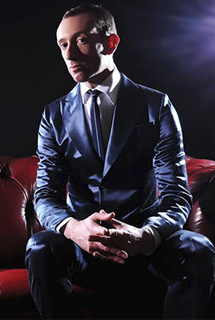 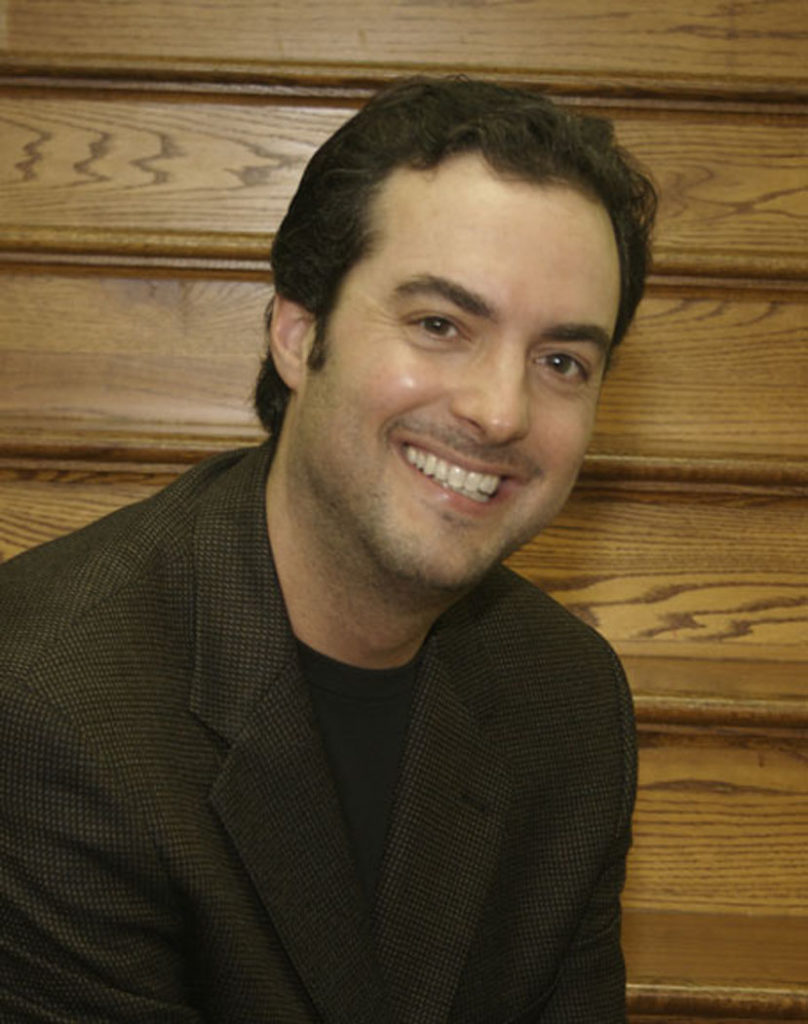 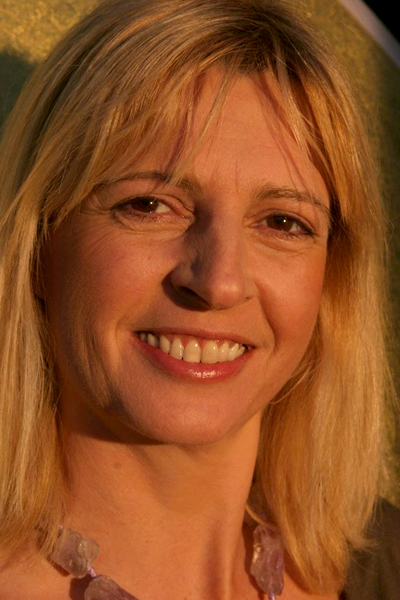 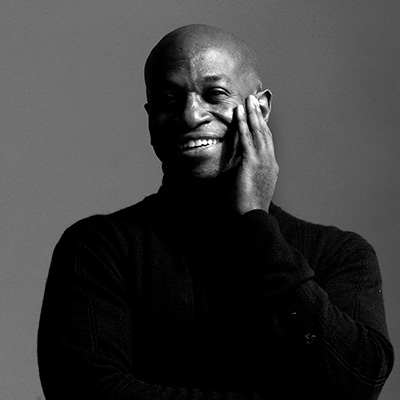 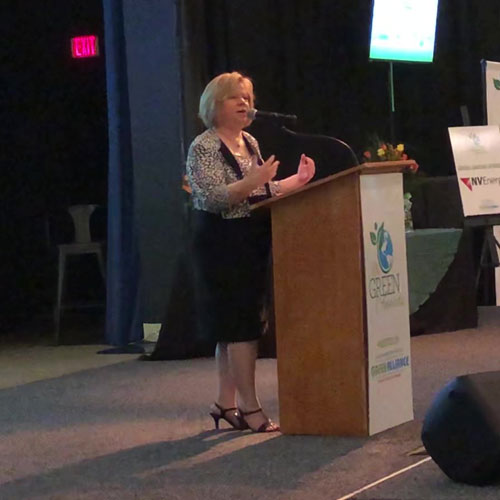 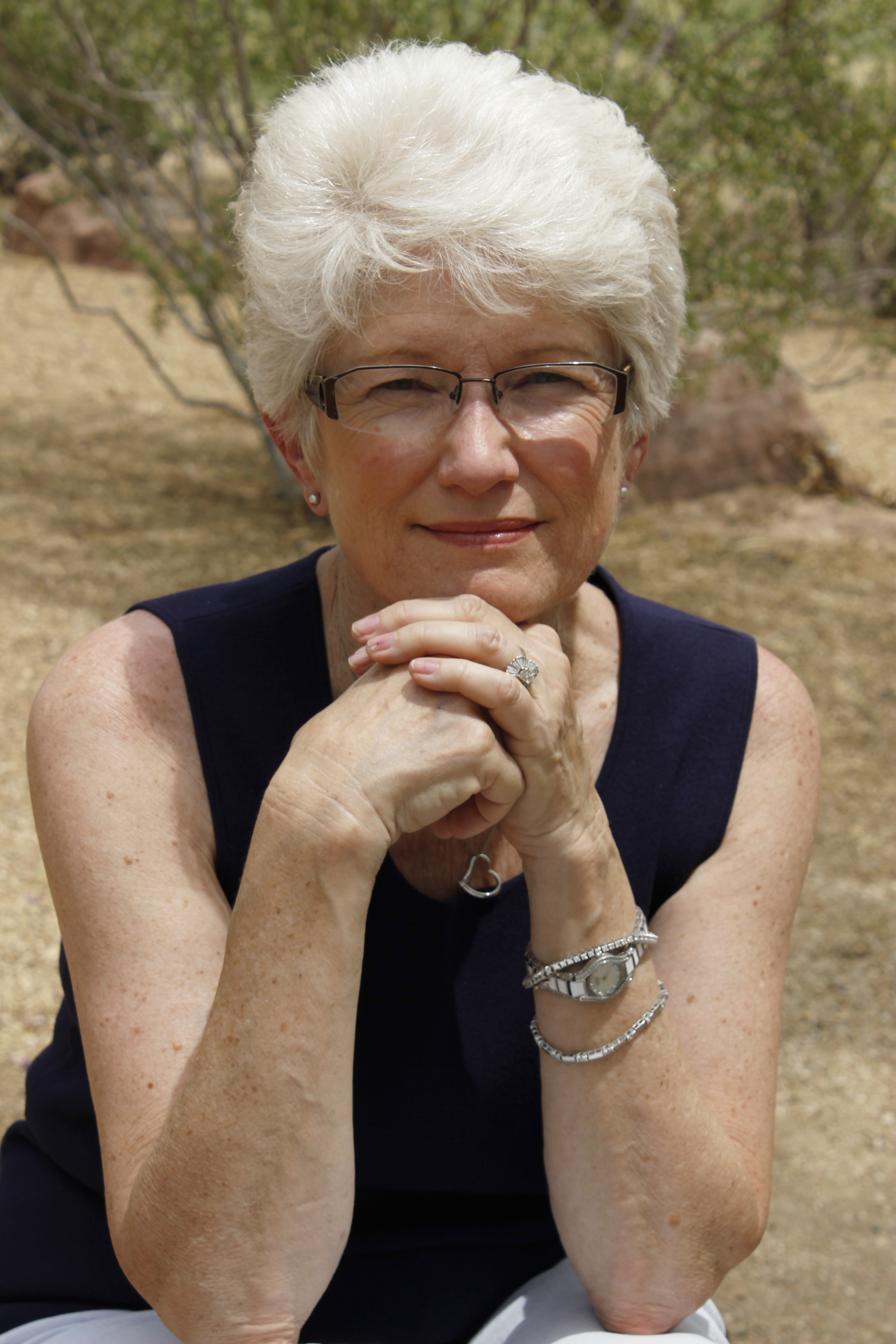 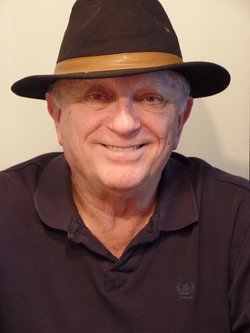 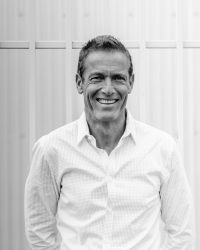 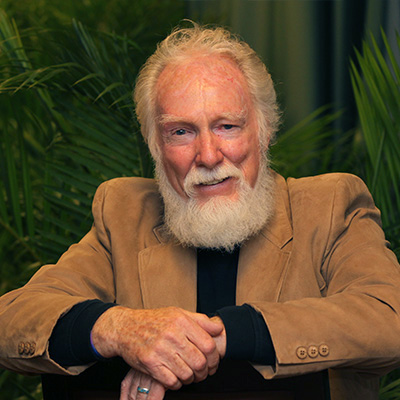 In our 49 years of business, we have literally worked with every Fortune 500 and Fortune 1000 company on the planet.Here are just a few.