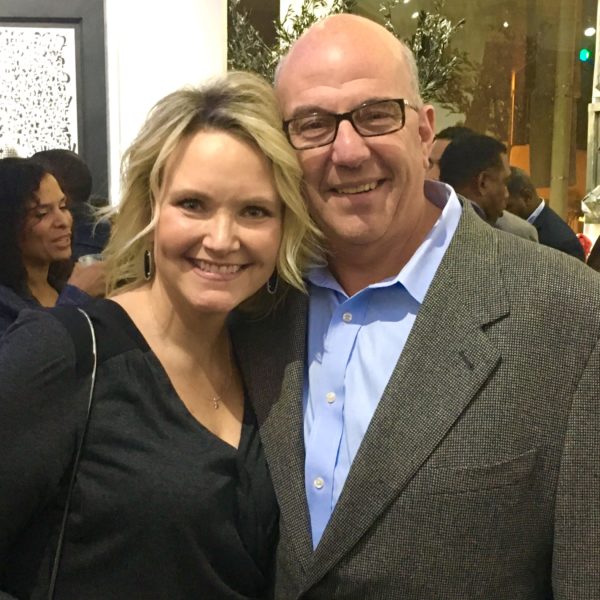 From Einstein to Priceline: Celebrate Innovation!

Reading through all the Twitter posts wishing Albert Einstein a happy 138th birthday, I couldn’t help but think of a word he is closely associated with:

INNOVATION
noun
: the act or process of introducing new ideas, devices, or methods

Physics is an important but mostly invisible part of our every day lives and Einstein’s theory of relativity isn’t something I think about on a regular basis. But when I do think of innovation that impacts me frequently, I think of Jeff Hoffman.

Jeff is one of our featured speakers and I had the privilege of attending a few events with him recently. He is a business innovator and leader known globally for being a co-founder of priceline.com. Jeff is a connoisseur of travel with an entrepreneurial mindset so Priceline was a natural result. It was that same appetite for experiencing the world that also led to Jeff’s first innovation, the one that came before Priceline. That story is best told in his own words but I will say from experience that every frequent traveler should honor Jeff with a moment of silence every time they are greeted at the airport with that dreaded long line of people anxiously trying to reach the counter to check in for their flights.

Breaking a problem down to its simplest form is the pathway to innovation. It’s Jeff’s fervent curiosity that allows him to see the world through a different lens.
“Harness the power of wonder. Question everything like a five-year-old.”
~ Jeff Hoffman

Jeff’s keen sense of problem solving turned him into a superstar entrepreneur. Priceline is now worth $70 billion and doing business in 190 countries. Anyone who can turn a startup into that kind of success story will make audiences sit up straight and pay attention. His four keys to success will help anyone in any industry at any career stage:

Jeff’s business credentials attract speaking engagements all over the world but it’s his philanthropic spirit that leaves attendees truly inspired. His authentic desire to pay it forward is palpable from the stage.
“Your success is someone else’s miracle. There’s no shame in making money. The shame is in not helping others.”
~ Jeff Hoffman

Jeff Hoffman is a living, breathing example of modern innovation. His stories of personal accomplishment, business success and social responsibility will motivate your audience to make corporations and the world a better place.