Douglas A. Cox is a “Dreamcatcher.” Unlike so many dreamers, he turns his dreams into realities. Having lived through the most incredible tragedies that life can deliver, he has turned these challenges into raw power and accomplished amazing things with his life. He is an author, executive, songwriter, singer, poet and an inspirational speaker who has touched the lives of thousands of people throughout the world.

Born in Hollywood, California, Doug has traveled a path that has shaped him into one of the world’s great storytellers. His experiences in the corporate world have added a clear purpose to his presentations. He speaks clearly from experience. He has run two radio stations, presided over The Smothers Brothers Record Company and promoted iconic artists including Bobby Darin, Aretha Franklin and Eric Clapton.

Along with his executive skills, Doug has written a hit song, sung the theme song in a movie, appeared in films and currently conducts seminars throughout the world. A Douglas A. Cox presentation is as much a one-man show as it is bright, insightful and focused. With a host of character voices that rival the best Las Vegas show, you might find yourself listening to and watching Katherine Hepburn, Martin Luther King, Dudley Moore, Yogi Bear or Steven Wright.

Your audience might be lucky enough to be serenaded by George Strait, Neil Diamond or John Denver. Doug has a unique ability to hear the needs and goals of his clients and audiences, and he informs and entertains them thoroughly and eloquently. These audiences include Bank of America, Wells Fargo Bank, IBM, The Miss Universe Pageant, Seminole Hard Rock Hotel and Casinos, Redken 5th Avenue and many more.

Doug Cox makes heroes of the event planners who choose to book him. 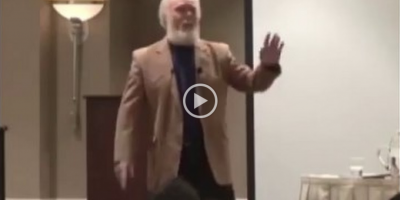 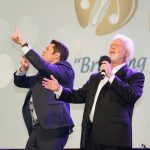 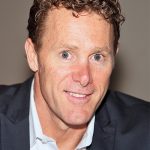