With his cutting edge and conversation-provoking talks, Gary Green is one of the most popular and entertaining speakers at training seminars, trade shows, and conventions. In addition to his corporate talks and departmental training seminars, he is a sought-after keynote speaker, panelist and seminar presenter.

Regarded as one of the country’s most knowledgeable executives, Gary is also a colorful raconteur – a showman with genuine character.

Gary’s insight into business issues and practices has saved dozens of companies millions of dollars. This is a surprising twist for those who don’t yet know him, simply because his Southern-accented talks spiced with swashbuckling anecdotes are so highly entertaining!

Wake Up Your Audience! 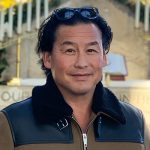 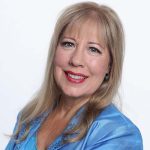