Zvi Koenigsberg has dedicated the past 40 years to the study of Mt. Ebal.

He witnessed one of the most remarkable stories in archaeology: the discovery of the first altar built by the Hebrews in the land of Israel, a discovery that has gone largely unheralded, with some archaeologists going so far as to dispute it.

Koenigsberg’s remarkable story of the altar at Mount Ebal is recorded in his book, “The Lost Temple of Israel,” published by Academic Studies Press in 2015. 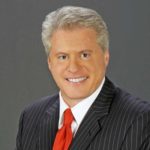 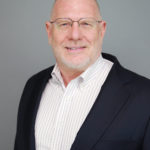